Juan here. (Or Juampi, Juan Pablo, John, flaco, numbnuts, or whatever you feel like calling me.) This is my website. 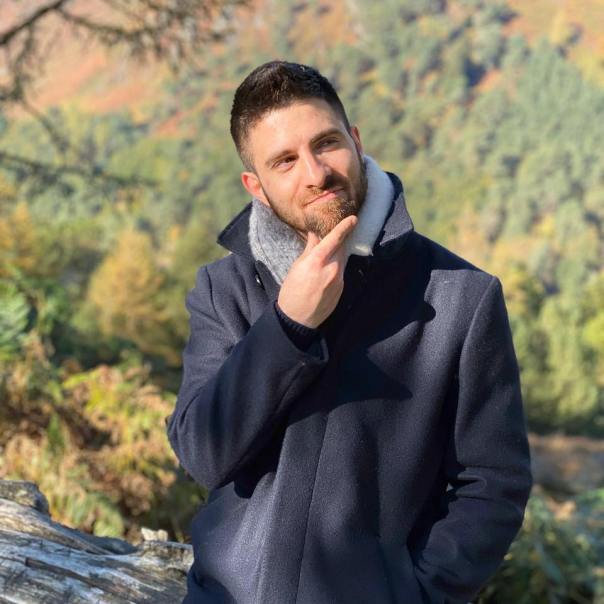 My parents worked as academics and engineers. My father worked as an electrical engineer as well as a professor at the local university. My mother was software engineer, who was one of the first women in our city to study computer science and also taught at the same university.

In 1995, just before my sixth birthday, my father accepted a job in Boston, Massachusetts for a Japanese company that manufactured floppy disks. We immigrated to the United States that year and began new lives as Americans, first in Massachusetts, and later in Texas.

Currently, I am living in Dublin.

To get in touch send me an e-mail at juan.p.gargiulo@gmail.com or say hello on Twitter or Instagram.